A brief guide to Docker for better understanding how POCS works.

This section is not necessary for running POCS or the software, but may be helpful for a deeper understanding of what is going on.

There are many good guides to Docker on the internet, and the official documentation is quite good, so this page just presents a quick overview of Docker in the context of POCS and how the system is run.

Docker itself acts sort of like other virtualization software such as VirtualBox or VMWare, but has a different design and different purposes.

In simple terms, the difference would be that while normal virtualization software is designed to mimic an entire operating system, Docker should be thought of as providing minimal "services," or what are known as "microservices."

For our purposes, it's enough to know a few key terms and understand the basic actions a user can perform to start and stop these "microservices".

Ideal Docker services are implemented as a network of microservices that interact with each other. For instance, one could start up a config-server, a database-server, and a web-server. Each of these perform a slightly different service for a larger application. In this scenario, one could make it so that only the web-server was exposed to the public, minimizing the risk someone could gain access to your database or other services.

The way Docker is used for panoptes-utils and panoptes-pocs services is not "micro" in any sense of the word. The images (see below) are large and bloated and the services are not designed to be quickly stopped and restarted like would be done with Docker best practices.

Instead, PANOPTES uses Docker as a convenient way to pre-install everything that is needed to run a PANOPTES unit. In this sense it is much more like a regular virtualization software that it should be.

Despite being large, the rest of the serivces and how they are used is the same as if they were micro. 🤷

The basic workflow for Docker has two components: developers who provide the built and tagged images to a registry, and users who download (i.e. pull) images from a registry where they can then be run as containers.

For Developers of new PANOPTES services

There are also "triggers" that need to be defined on the Google Cloud side of things, but that's more detail than this guide provides. These are a one-time setup and should be done for all relevant repositories.

For Users of PANOPTES services

Users in this case could either be builders of PANOPTES units or developers of other PANOPTES software.

The pull and run commands below are actually hidden from normal PANOPTES users. The pull happens during the scripted install and the run is wrapped by our pocs up command. See Developer Install for more info. 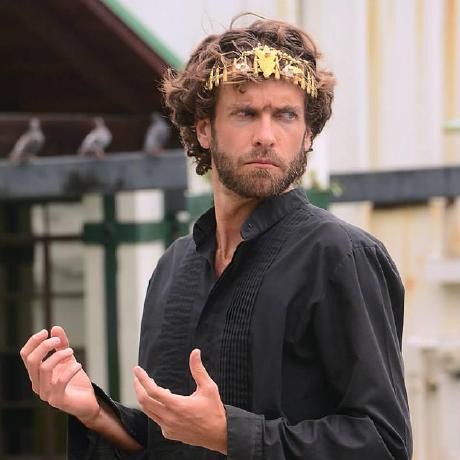